Children of Divorce: The Invaluable Impact of Stepparents 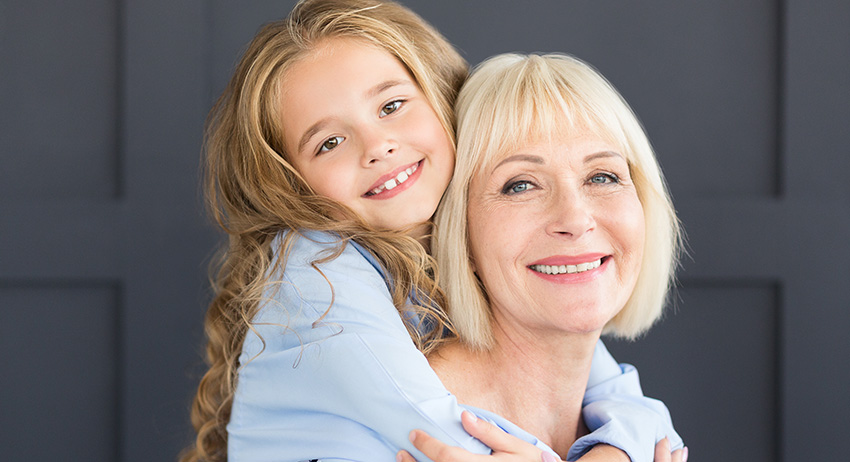 As a child, I envied my friends with parents that were still married and, even though divorce was increasingly common, it wasn’t the norm amongst my friend groups throughout adolescence.

My mom and dad divorced when I was six months old, and while there were many times over my life that it made me sad or frustrated, as an adult I can reflect on the positives that came out of it. I was (and am still) fortunate that my parents were very successful at co-parenting. It may not have always been easy, but I recall very few instances where either of them shared anything harsh about the other with or in front of me.

Throughout my younger days they each had partners who were mostly positive influences on my life. I also was blessed with two of the most amazing sets of grandparents who spent a great deal of time with me and my brother, as well as many other supportive family members we shared time with.

Between the ages of 8 and 10, my mom and dad had each begun dating new partners which evolved into more serious relationships, moving in together and blending families. While my mom re-married in 1998 and I had an official stepdad earlier on, my father took a more casual approach and didn’t marry someone I have warmly referred to as my stepmom for over 20 years until 2013. - the same year I got married!

How Stepparents Help Children of Divorce

Despite the title, or lack thereof, each of these individuals have invested so much of their time, energy, and love into me over the past 25+ years. In the earlier days of these relationships, I remember more family time where we traveled together and had fun - balanced with time I spent with the stepparents who cared for me when my mom or dad were working.

The teenage years were tough, on them and me. I said hurtful things, treated them like enemies and tested their limits to extreme levels, but their love never wavered (at least not that they showed). Now when I look back on those times, I feel remorse for my actions my words and frequently apologize. Beyond that, I feel a deeper connection to each of them for not giving up on me during such dark times in our relationship.

Today, the prefix “step” rarely makes it into their titles. They are my parents, grandparents to my children and some of the greatest influences in our lives whom we love just as deeply as any of our biological family members. This may not be everyone’s success story, but it is mine and I consider myself one of the luckiest people alive to be loved so deeply by these parents who chose me.

The moral of this story: if you find yourself in the shoes of a stepparent during difficult times, don’t give up. There are so many frustrations that are thrown at you as a co-parent—disputes with your partner about your role, or perhaps with the other parent, and often with the child(ren) involved. You may feel defeated at times when you disagree with parenting tactics of others involved or the seemingly manipulative tendencies of your stepchild. If you can navigate through those times as an ally, I can assure you the rewards will be great.